The new capital will cover 700 square kilometers, or 270 square miles, making it about the size of Singapore, and will be located 35 kilometers, or 21 miles, east of Cairo. Plans for the city include a new parliament and presidential palace, Egypt's largest airport, Africa's tallest tower, the Middle East's largest opera house, a $20bn entertainment district, and a giant urban park bigger than Central Park in New York. 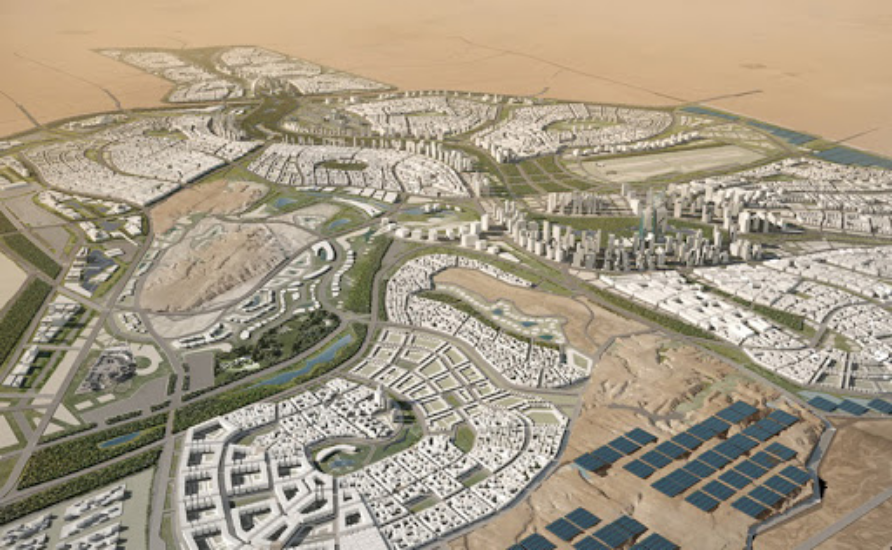 Chang Weicai, general manager of CSCEC Egypt, told the attendees that the CBD project represents the implementation of both Egypt's Vision 2030 and China's Belt and Road Initiative (BRI) to seek common development among participating states.

The first government ministries are intended to relocate to the new capital in mid-2020, and a flurry of contracts have recently been signed for everything from a new $834m business park to a city-wide digital security system, and Honeywell installing over 6,000 wireless cameras across the city.