发布日期：2020-07-01 17:11
After some delayed, construction of the Jakarta – Bandung high speed line is finally moving, with opening now expected in 2021.
The 142.3 kilometer high-speed railway will be serviced by a train with a maximum speed of 350 km an hour. The train is expected to cut travel time between Jakarta and Bandung to just 40 minutes from more than three hours previously. 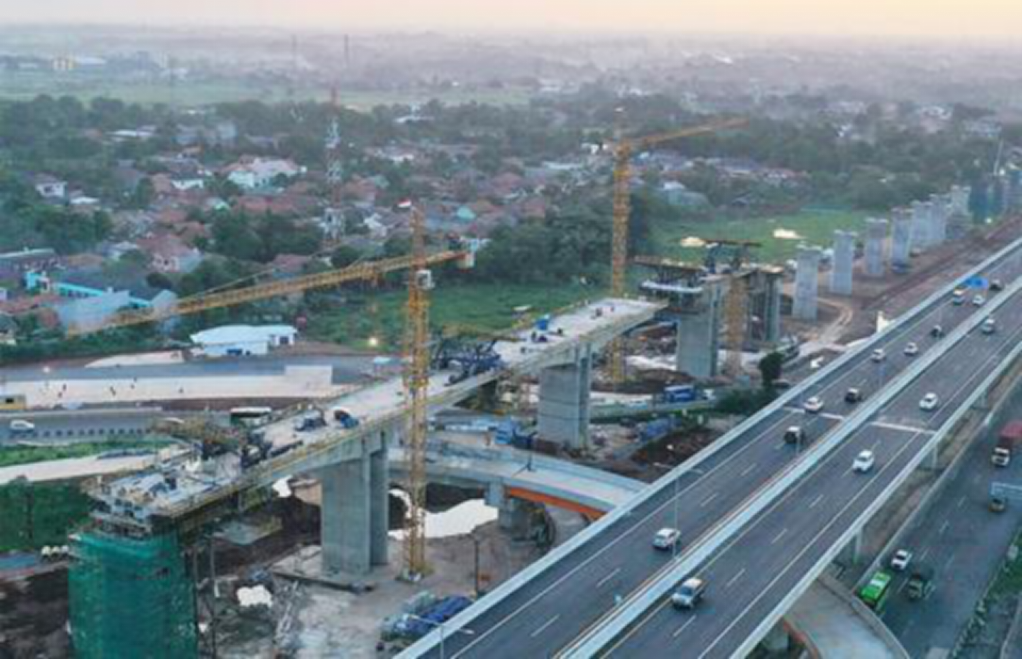 Officially priced at US$5·1bn, the line is being 88·2% financed by a US$4·5bn loan from the China Development Bank, with which the final financial agreements were signed on May 14 2017. The remaining funds are being provided by the KCIC partners. Using the official figures, break-even is expected after 40 years of operation, although local media suggest that the overall cost of the project has now increased to more than US$6bn.

The railway project will serve four main stations: Halim in Jakarta, Karawang in West Java and Walini and Tegaluar in Bandung regency. A total of 80 km of the railway will be elevated, while there will be a further 16.9 km of tunnels.