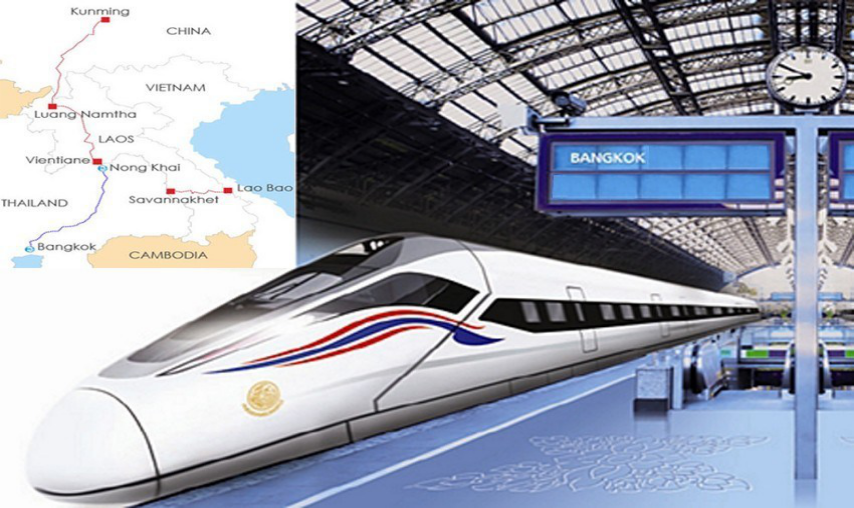 The rail project has set a precedent for a regional economic strategy to link China's Belt and Road Initiative (BRI) with EEC, said Chinese Ambassador to Thailand Lyu Jian who is present at the signing ceremony.