发布日期：2020-07-01 10:17
Although COVID-19 sullied some of China’s short-term economic goals, the government still has ambitious goals for the coming years.
Before COVID-19 emerged, most economists expected China’s GDP to grow by around six percent in 2020. Growth at this rate would have made the Communist Party reach its goal of doubling 2010 GDP and per capita income levels by 2021, in celebration of the Party’s 100th anniversary.

While six percent growth is no longer on the cards for 2020, President Xi recently signaled that the government is not taking its foot off the pedal in meeting previously announced goals. In an appearance in northwest China’s Shaanxi province, Xi acknowledged the difficulty for government officials to meet targets but also reaffirmed the need to meet the Party’s centenary goals.

Through statements such as this, Xi may be laying the groundwork to massage the targets of the goals from “by 2021” to “by the end of 2021”. Regardless, to approach these goals, China’s economy will need to emerge from the first quarter’s negative growth to round out 2020 and then return to the country’s accustomed high levels of growth throughout 2021.

To do so, China will likely enact a stimulus package to jolt the economy back to life, which may be announced at the upcoming Two Sessions meetings set to begin on May 21. Because of the government’s high levels of debt emanating from its stimulus in response to the 2008 financial crash, this round will likely be lower.

Still, the stimulus package will be sizeable, this time focused on developing “new infrastructure”, such as 5G networks, NEV charging stations, energy efficiency programs, and other initiatives that will help build China’s economy of the future. If China’s stimulus policies are effective, they will not only stabilize the economy in the short-term but help transition the country towards a high-tech and service-driven economy to set the stage for the coming decade. 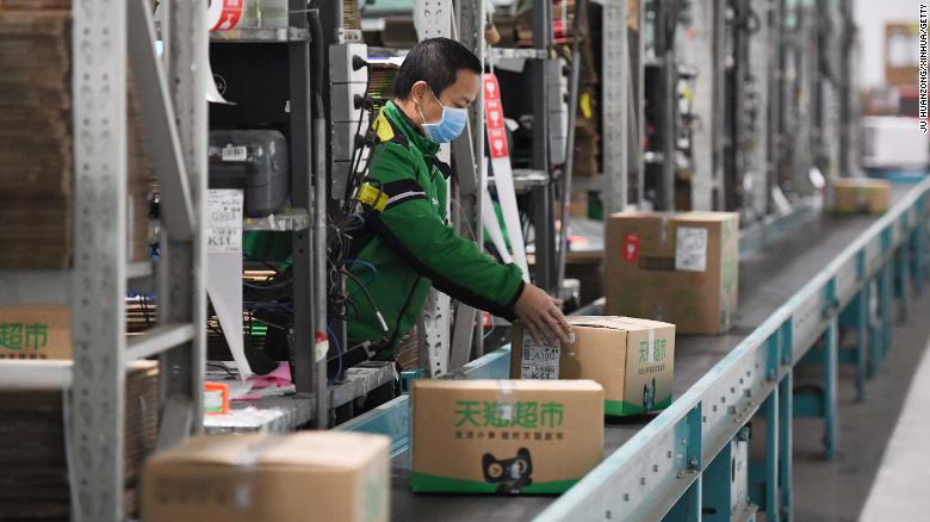