Starting in 2015, Alibaba and Tencent began placing big bets on e-commerce, on-demand services and mobile payments in India, extending their rivalry in those segments in China. That year, Alibaba and Ant (valued at over $150 billion) invested an undisclosed amount in Paytm, India’s largest mobile payments company, while Tencent led a $90 million funding round for Practo, one of India’s largest referral services for doctors. 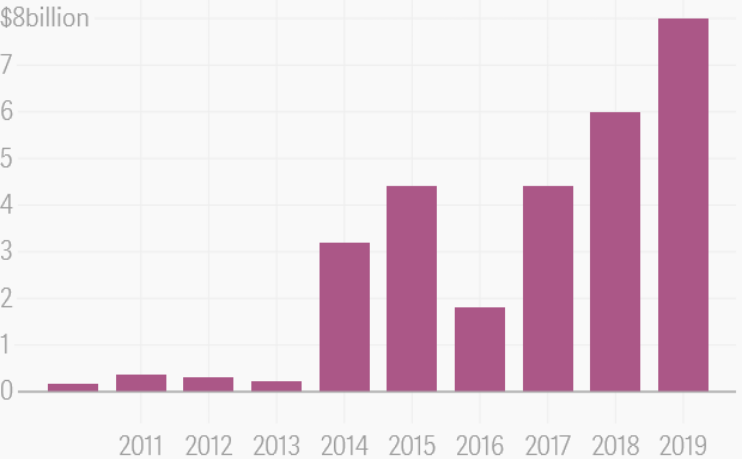 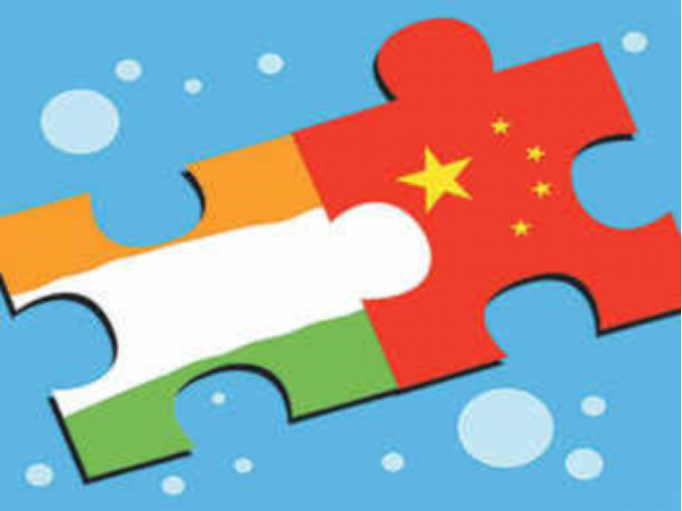 To date, Alibaba, with Ant, has invested in Indian companies that reflect its reach in China, including Paytm Mall, an online retail place under Paytm, food delivery app Zomato, online grocer Bigbasket, e-commerce platform Snapdeal and logistics firm Xpressbees. Apart from Xpressbees, which does not reveal its valuation, all the other five firms have achieved unicorn status, valued between just over $1 billion (Bigbasket and Snapdeal) to a whopping $16 billion (Paytm). Alibaba is the single largest shareholder of Paytm.

Tencent, meanwhile, has invested in some of the strongest rivals of the firms that have received money from Alibaba. For instance, Tencent has invested in Swiggy, which is engaged in a food delivery fight with Zomato, as well as in Flipkart, the largest e-commerce platform in India, which Walmart bought last year as it competes with Amazon. The US e-commerce giant exceeds both Snapdeal and Bigbasket in terms of sales in India. Other unicorns Tencent has invested in include messaging app Hike, ride-sharing firm Ola, learning app BYJU’s, fantasy football platform Dream11 and B2B trading platform Udaan.