Coronavirus under control in China
+ 查看更多

发布日期：2020-07-01 10:15
China has successfully gotten the spread of COVID-19 mostly under control, and compared to other major economies, is well equipped to identify and isolate new cases that may emerge in the future. Yes, there is a outbreak in Beijing in June 12, 2020. Chinese Government is containing the spread and investigating the source whether it is imported or locally transmitted. 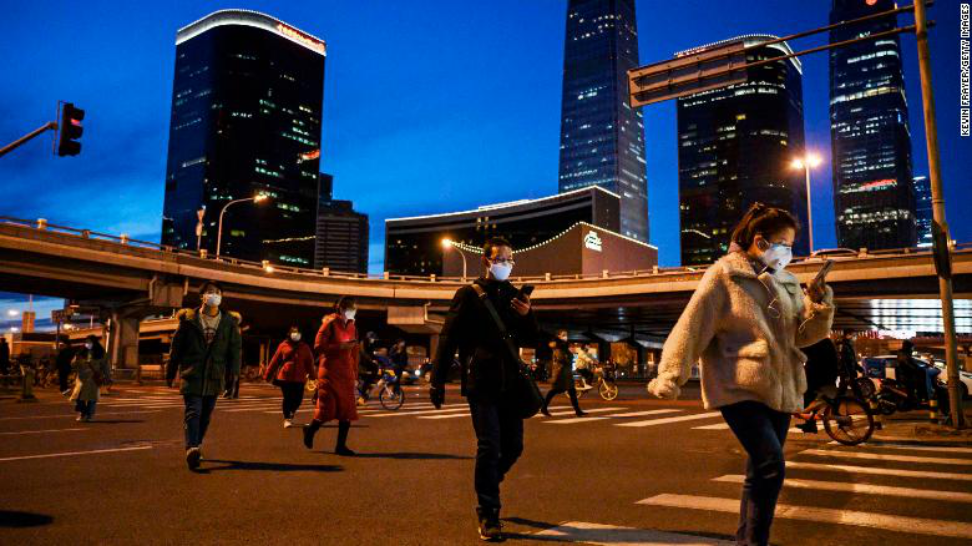 After the virus first emerged in late 2019, the outbreak spread rapidly in January and early February, at which point the vast majority of global COVID-19 cases were located in China. However, once the government recognized the virus, it responded with strong measures to curtail its spread.
Through mass testing, the aggressive use of quarantines and physical distancing, and the adoption of technology to track the spread of the virus, Chinese authorities managed to control the virus. Total reported cases stabilized at just over 80,000 in late February and there are now fewer than 1,000 active cases.
版权所有 ©2020 境外投资网Chinainvests.net. 未经许可不得转载、复制、摘登或结集出版
Copyright©1998- 2022 Chinainvests.net All Rights Reserved China Invest Abroad