发布日期：2020-07-01 15:53
The UAE’s bilateral trade with China, its second largest trade partner, reached $53bn in 2018, with the government aiming for $70bn by 2020. His Highness Shaikh Mohammad Bin Rashid Al Maktoum, Vice-President and Prime Minister of the UAE and Ruler of Dubai, launched a mega project to build a 'traders market' in Dubai over an area of 60 million square feet on the sidelines of China's Belt and Road conference in Beijing last year. 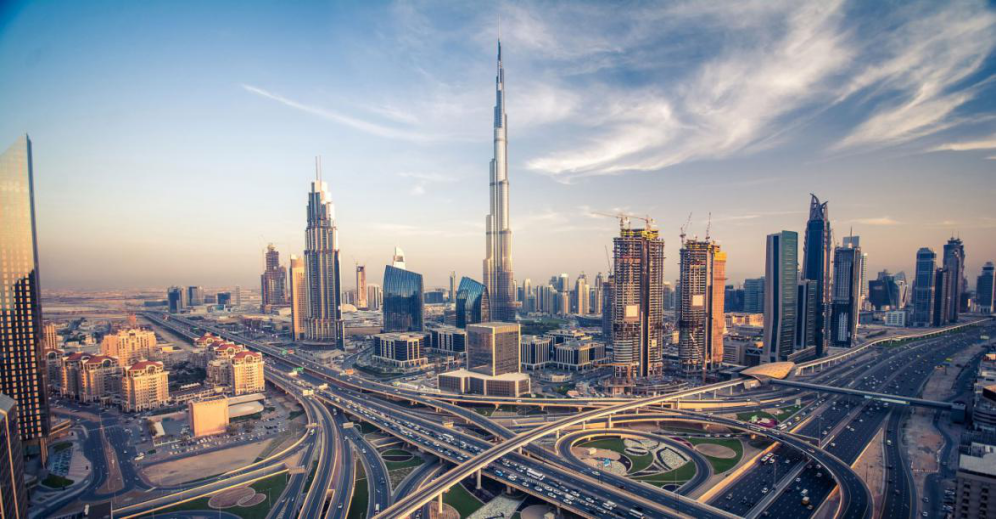 From 2013 to 2018, China’s direct investment in the Belt and Road Initiative’s (BRI) partner countries exceeded $90 billion (Dh330.3 billion), and generated $400 billion. In the past year, Chinese companies invested $15.6 billion in BRI partner countries, reflecting a year-on-year growth of 8.9 per cent. Under the Belt and Road Initiative, China has reached 173 agreements with 125 countries and 29 international institutions.